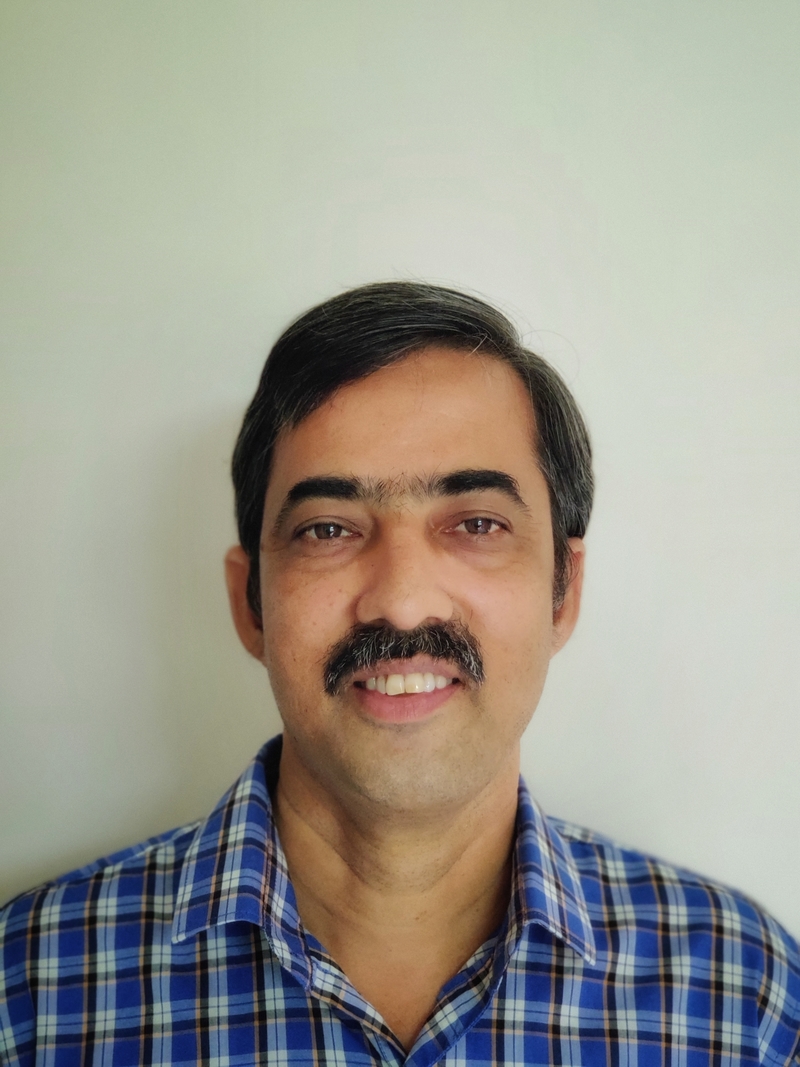 Every action of ours is focused on creating an ambience suitable for fostering quality education along with research and development activities.

NITK, Surathkal, being an Institute of Higher Education in technology front, is constantly oriented towards academic excellence in engineering education through innovative techniques. With the vision of transforming students into value added citizens, NITK has maintained an exemplary record of academic contribution to achieving excellence in teaching, research and governance. Every action of ours is focused on creating an ambience suitable for fostering quality education along with research and development activities. With cherry- picked group of students, highly qualified, motivated and dedicated faculty members, technically skilled staff, state-of-art research facility and other infrastructures, NITK can take technological challenges and elevate to a newer height.

Prof. Ananthanarayana V.S. graduated in Computer Science & Engineering from Karnatak University with 2 nd Rank to the University. Later he acquired his Masters’ degree in Computer Science & Engineering and PhD in the area of Data Mining from Computer Science & Automation department of Indian Institute of Science, Bangalore. He worked as Postdoctoral Fellow at Memorial University of Newfoundland, Canada in the area of Web Services. He started his career in Karnataka Regional Engineering College (KREC), Surathkal as Lecturer in the Department of Mathematical & Computational Sciences during the year 1990. With a steady career growth from Lecturer (at the then KREC), he became a Professor (at the present NITK Surathkal) in 2005. He moved to the Department of Information Technology as Professor and Department Head in 2006. Prof. Ananthanarayana has occupied various administrative positions during the 29 years of his academic career at NITK Surathkal. He was the Head of Information Technology Department from 2002 to 2004, and then from 2006 to 2009 and later, from 2012 to 2015. He worked as Chairman of Central Computer Centre from 2010 to 2012, Chairman of Health Care Centre from 2009 to 2012, Dean (Research & Consultancy) from 2016 to 2018 and currently holds the position of Deputy Director since 2018. He is also Chairman of NITK-MIS team.

He was the organizing chair for 2 nd International Conference on Advanced Computing, Networking and Security (ADCONS), 2013; Chairman of Technical Committee, ISTE Annual Convention, 2009; Publication Chair for 5 th International Conference on Industrial Information System 2010; Expert member of NBA for computer related programs; Advisory committee member and Program committee member of many reputed International Conferences; Academic Council member of various Institutes. He has delivered keynote address, invited talk and technical talk in many Institutes. He is the Chairman of many internal committees pertaining to academics, digitization and administration of NITK, Surathkal. Prof. Ananthanarayana’s areas of specialization include Data Mining, Distributed Computing and Web Services. Under his guidance eight students have completed their PhD. He has guided more than 30 PG students and more than 150 UG students at NITK Surathkal. He has published more than 130 quality papers in international journals and conferences. Prof. Ananthanarayana has received Distinguished Service Award from NITK Surathkal during Golden Jubilee Celebrations, August 2010.